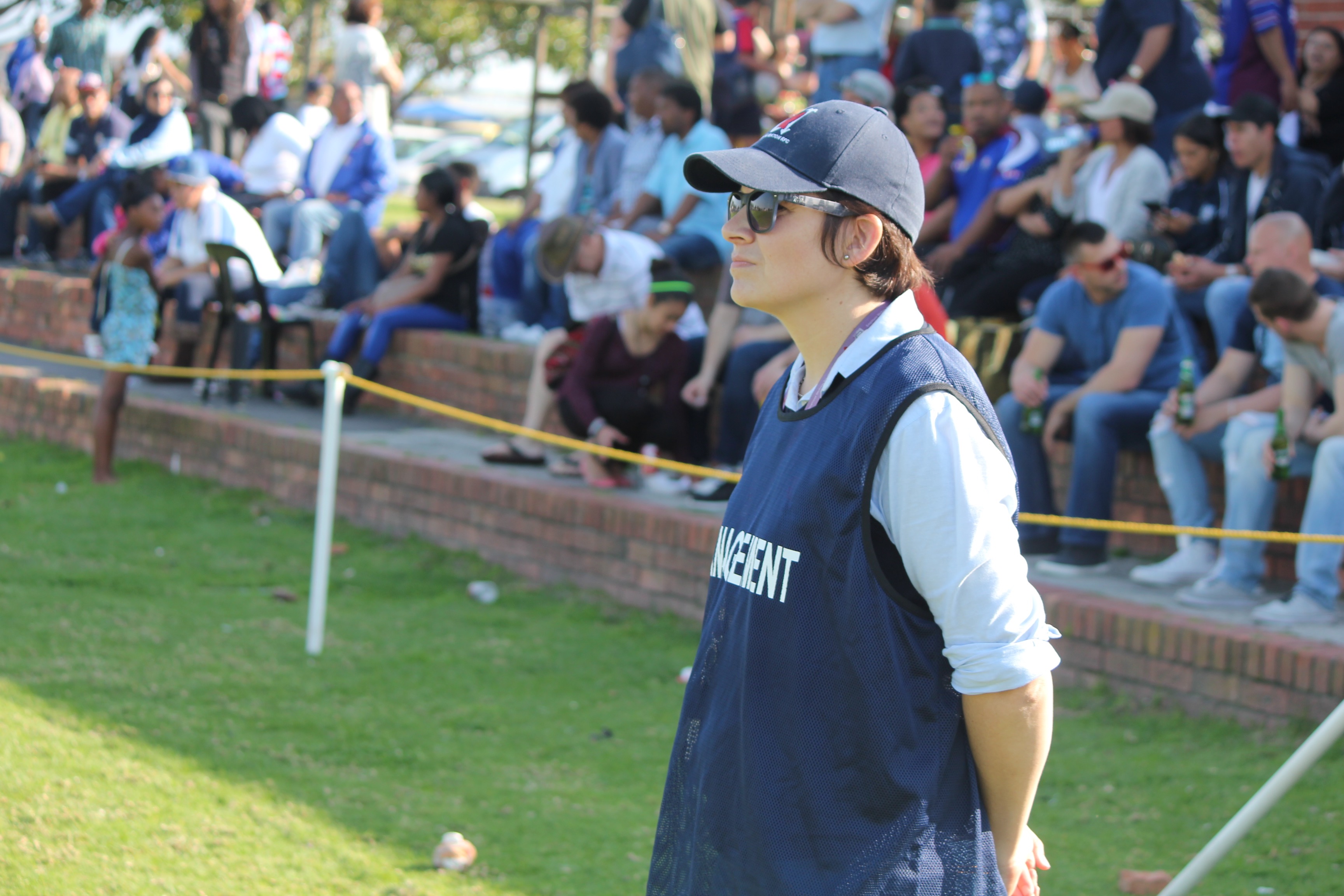 Milnerton senior ladies was started in 2014, we have earned top two spots ever since. After the first  two seasons ending second on the log, we started the 2016 season with one goal, to end top of the log and be crowned as league champions. Danel Rossouw, captain of 2015 was appointed as head coach, Bernard van der Merwe as assistant and the hard work started early in February.  We had a squad of 40 players and attendance through the season was  incrediable.

The league started with a loss against Blue Jets, this just determined the team to work even harder and after that we managed to win all the 13 remaining games.  All the players showed amazing character on and off the field, determination and because we functioned as one unit and a family we were able to be crowned as league champions for the first time.   Mielies will be taking part in the national club championship on 8 an 9 October 2016.

We had 10 players training with the 15’s WP squad and 9 of them were capped during the season. Our head coach was also the manager of the team.  The WP Senior 15’s side, managed to blast their way into the final, despite an opening defeat against Eastern Province.  The highlight of the season was when WP became the fist team to beat the reigning champions Border,  7 -5 on their home ground in 3 seasons, this was a nail biting clash. WP ended second on the IPL  A section log and played the final against reigning champions Border, half time WP lead 11-10, unfortunately they lost 29-16.  The players and management staff worked extremely hard and going to the finals for the first time since 2013 reflected that.  Currently we have 11 players selected for the WP 7’s squad and 5 Players in the SA 15’s squad.

At Milnerton it is not just about rugby, but it is about friendship and family.  It is truly an honor to be part of this club.  We look forward to the 2017 season.